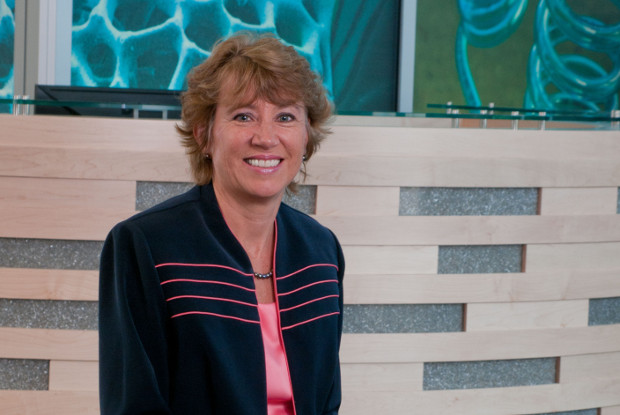 WIPR caught up with the president-elect of the Association of University Technology Managers Jane Muir about her plans for her new position at the association, the importance of tech transfer and whether non-practising entities can play a role.

The Bayh-Dole Act, passed in 1980, transferred ownership of government-funded inventions from the state to the academic institutions where they were made, allowing universities to take charge of commercialising their innovations.

The Act gave rise to the establishment of tech transfer offices in universities around the world, which were tasked with handling licensing agreements and forging relationships with different companies.

An effective transfer office can be a valuable asset—the Cohen-Boyer family of patents, which cover a method of gene splicing, yielded Stanford University and the University of California, San Francisco about $255 million in licensing fees, while Columbia University has collected $790 million off the back of its patents covering a method for inserting DNA into eukaryotic cells.