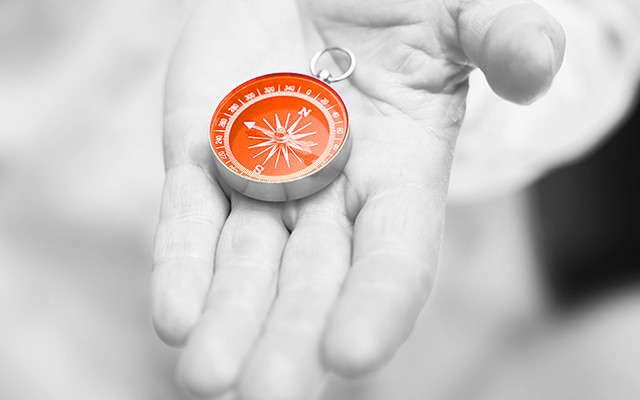 The IP world is awaiting a potentially landmark decision from the CJEU in Huawei v ZTE, which centres on the debate around SEPs and the terms for their issuance. WIPR reports.

It is a case of ‘East meets West’. Huawei and ZTE, two of China’s major smart phone players, are in engaged in a patent dispute at Europe’s highest court that arose from both parties’ efforts to market their phones in the Western world.

With the arguments heard, it is now a waiting game until a final judgment is released. As patent practitioners in Europe go about their daily business, half an eye will now surely be on Luxembourg as the Court of Justice of the European Union (CJEU) prepares to rule on what could be a potentially landmark decision.

The case, Huawei v ZTE, centres on standard-essential patents (SEPs) and fair, reasonable and non-discriminatory (FRAND) terms. All SEPs, which protect technology essential to an implementing an industry standard, are required to be licensed on FRAND terms—although what exactly constitutes FRAND is not clear.