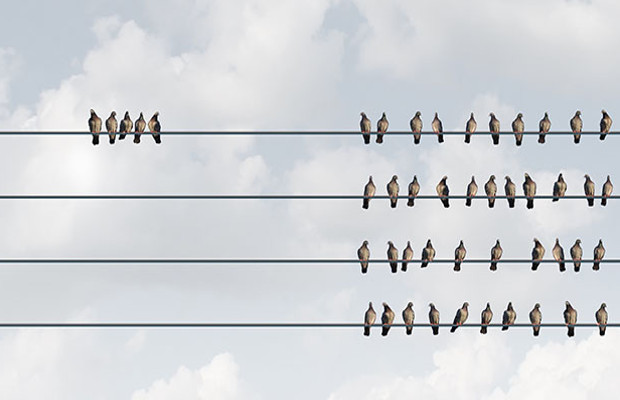 The tech industry has started to acknowledge its problem with sexism and diversity, and is publishing more data than ever on its workforce. But is any real progress being made? Rory O’Neill reports.

The industry knows this as well. The past decade has seen an increased focus from industry leaders on changing the narrative around diversity and equality in Silicon Valley. One step, adopted by several big companies, has been to start publishing diversity and inclusion reports.

Each company has its own stated aims for publishing these reports, but in general, we can assume they’re intended to communicate to the public an awareness of the problem, demonstrate greater transparency, and highlight companies’ efforts to make a difference.