SEPs: what is fair and reasonable? 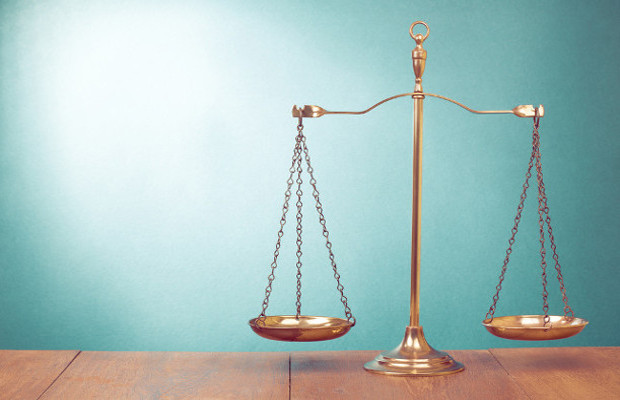 The Huawei v ZTE dispute has yielded some interesting points about SEPs and FRAND licensing agreements, says Daniel Hoppe-Jänisch of White & Case, who discusses some of the ruling’s practical implications.

The Court of Justice of the European Union (CJEU) issued a landmark decision on July 16, 2015 in Huawei v ZTE (C-170/13). The decision was based on a referral from the Düsseldorf District Court, which had to decide a patent infringement case between the two Chinese telecoms manufacturers.

The infringement allegations were based on a standard-essential patent (SEP). The patent was declared essential to the industry standard at issue (LTE) and the patent owner, Huawei, had issued a declaration to license the patent to any willing user of the LTE technology on fair, reasonable and non-discriminatory (FRAND) terms.

The decisive questions of the case concerned the relationship between two conflicting concepts. First, there is the IP right owner’s monopoly, which—apart from national rules on compulsory licences—is not typically subject to restrictions. Second, there must be competition law constraints imposed on this IP right owner based on the common understanding that ownership of SEPs, due to their restricting access to a whole industry standard, may impede technology development and undermine competition.