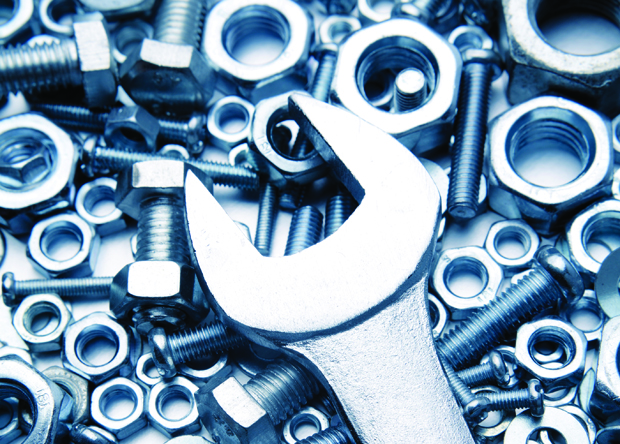 Modifications to the Industrial Property Law have some interesting implications for attorneys, as Edith López and Irma Ross report.

Intellectual property regulations in Mexico have recently been modified due to the amendments to the (IPL) that were published on January 27, 2012 in the Mexican Official Gazette, and became effective on January 30, 2012.

The amendments to the IPL include changes relating to the service of notice of official communications issued by the Mexican Institute of Industrial Property (MIIP), the legal implications of disallowing the practice of a visit of inspection to the MIIP’s commissioned inspectors, the inclusion of new causes for infringement of IP rights, and a new penalty for infringement actions carried out in the knowledge that an infringement was being committed.

Service of notice of official communications