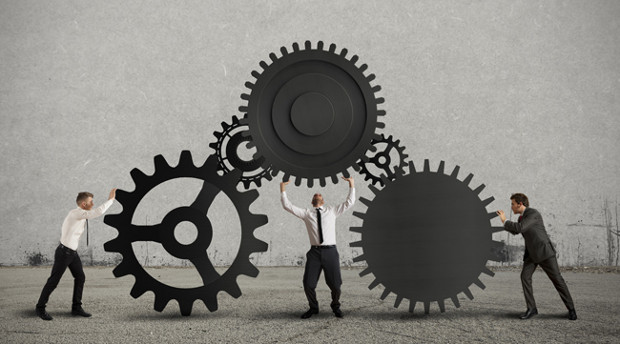 There have been significant changes in trademark and patent practice in Brazil in recent years. Philippe Bhering assesses the most significant.

The Brazilian Patent and Trademark Office (INPI) has been engaged in an ongoing process of implementing technical and practical measures aimed at substantially reducing the backlog of work at the patent and trademark divisions. It has also been working on major new projects and has taken steps to streamline and formally set out its position on certain controversial issues in the field of trademarks.

So far as trademarks are concerned, the INPI launched an online filing system in 2006, as part of its campaign to tackle the application backlog and related delays. This has proved to be an effective measure. In 2006, shortly after the system was introduced, only 12 percent of applications were filed online. By 2012 online applications made up 74 percent of the total.

Trademark applications filed online are dealt with more rapidly, and at a lower cost to the applicant compared to paper applications. However, the specification of products and services for online requests must fall into pre-determined categories provided by the INPI, ie, applicants do not have a completely free rein in describing such products/services. Nowadays, all formal requests to the INPI may be submitted online.