Playing with fire: has the Supreme Court made a big mistake over Prometheus? 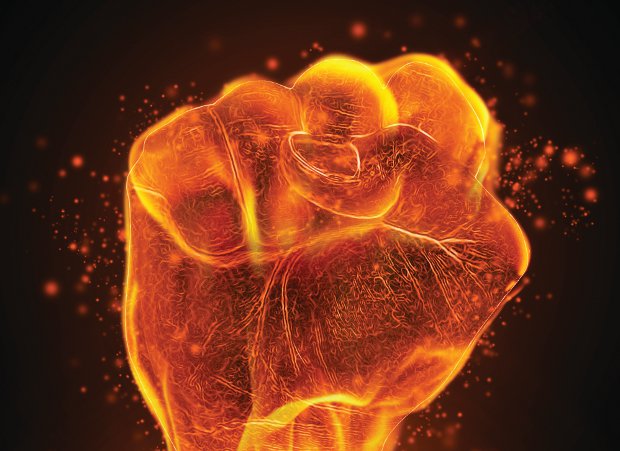 The US Supreme Court’s decision to invalidate patents for two blood-monitoring patents could have huge implications for the future of personalised medicine. WIPR investigates.

In classical mythology, Prometheus stole fire from the Gods and gave it to humans. There was no patent protection and he didn’t charge a licensing fee. Indeed, if anyone paid for the gift, it was Prometheus himself: strapped to a rock and tortured by a liver-eating eagle as punishment for his theft (or, depending on which way you look at it, for his selfless commitment to sharing the fruits of innovation).

Prometheus Laboratories, a therapeutics and diagnostics company owned by multinational Nestle, is no selfless hero, but some would nonetheless say that the US Supreme Court’s recent decision treats it, if not quite with liver-eating harshness, then very harshly indeed. But as is the way with patent cases at the Supreme Court, that’s far from the only view.

Prometheus owned two patents for blood-monitoring medical tests that could help with deciding the correct dosage of a drug to give to a particular patient. The tests helped doctors work out the correct level of thiopurine, a drug used to treat auto-immune disorders such as Crohn’s disease, by monitoring a patient’s blood. Such treatment is an example of so-called personalised medicine, where treatment regimens are adjusted on a holistic basis to the specific needs of an individual patient.