Patent owners should not fear the Unified Patent Court 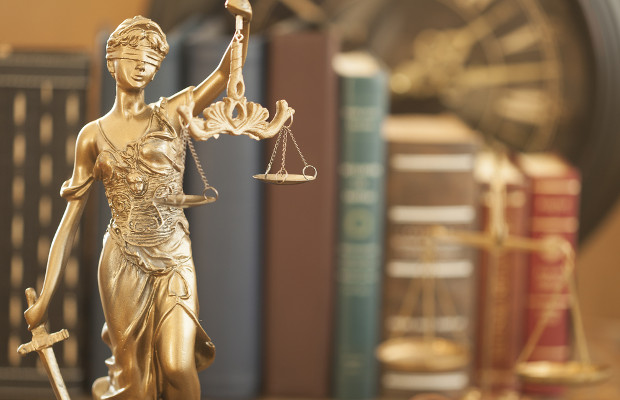 Fears over the Unified Patent Court, which have apparently led some practitioners to recommend opting out of the system whenever possible, are largely unfounded, suggests John Pegram of Fish & Richardson.

Fears of the unknown, such as qualms about the quality of Unified Patent Court (UPC) judges, the new court’s procedures and the substantive law it will apply, have contributed to a worry that a central attack might unreasonably lead to revocation by the UPC of a European patent in all participating states.

Realistically, however, those fears are unlikely to prove justified for most litigated patents, and automatically opting out of the UPC for all of an owner’s European patents is probably not a wise choice. Rather, a patent owner should consider the relevant factors as applied to each of the patents in its portfolio.