Patent filings: where are the women? 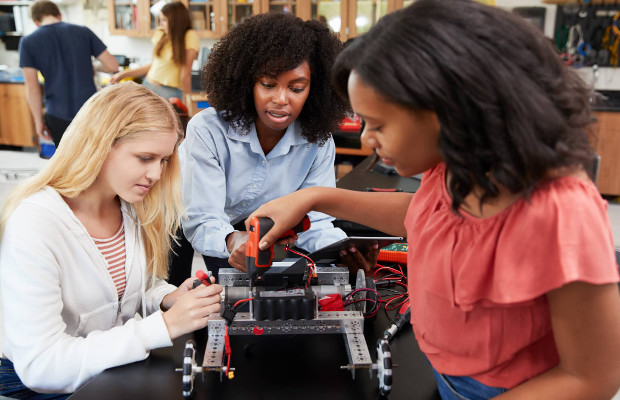 “Shameful” is the word WIPO director general Francis Gurry used last month to describe the lack of women participating in the innovation ecosystem. And the statistics back him up—less than one-fifth (18.7%) of inventors named in international patent applications in 2019 were women. Sarah Morgan reports.

It’s taken 25 years for the share of women inventors named in international patent applications to almost double and, at its current pace, gender parity among Patent Cooperation Treaty (PCT)-listed inventors will only be reached in 2044. Look deeper, and the numbers are even more startling.

The World Intellectual Property Organization (WIPO) has kindly provided WIPR with more in-depth statistics, which show that only 9.4% of PCT patents filed name a majority of women inventors. It’s an increase from 8.6% in 2018, but it’s still not good enough.

This percentage drops even further when you look at the share of patents with only female inventors named (5.9%). Clearly, progress remains sluggish, with shares increasing by 5.5% and 3.3% over 20 years, respectively.