On the right track: the INPI ups its game 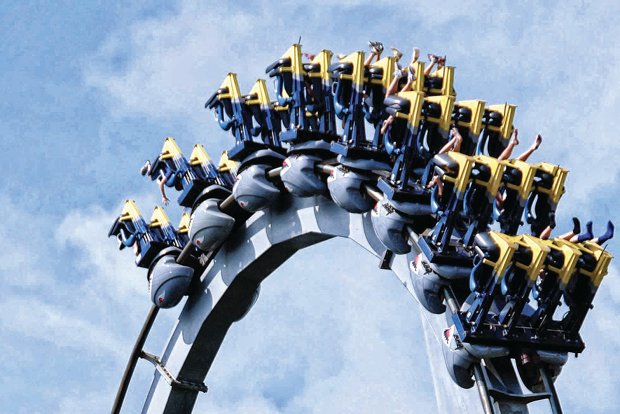 With new IT infrastructure and a new cohort of examiners, Brazil’s patent authorities are determined to deal with their system’s current shortcomings, says Rana Gosain.

Brazil’s market is an attractive one. Its economy is one of the largest in the world and Brazil benefits from an abundance of agricultural and mineral resources. Serious commitments to upgrade physical infrastructure in the country should be boosted by the successful bid to host the 2014 FIFA World Cup and the 2016 Olympic Games in Rio de Janeiro.

Brazil’s current Intellectual Property Law 9279/96 endorses its commitment to protect innovative products by affording patent protection for 20 years from the filing date of the patent application. Despite the existence of relatively strong IP laws, the Brazilian patent and trademark office (INPI) has been criticised for the length of time it takes to process patent applications.

In 2010, the average time taken by the INPI to issue a decision was more than eight years. The plan is to reduce this term to four years by 2015. Last year, several changes were implemented to improve the services at the INPI.

The number of patent approvals has increased over the last years, although the backlog has not decreased and currently there are approximately 167,000 cases pending examination. The crucial problem is the workforce, with only 283 patent examiners. It is expected that more than 100 new examiners will qualify and be admitted to reinforce the team this year.

After investments in information technology, the INPI is currently implementing electronic filings for patents. By August this year, the new system should be in place. The backlog is being tackled aggressively by dividing the 167,000 pending applications. It is estimated that 40 percent of these cases are utility model applications and should be subject to a quicker analysis, as is the case in other countries.

"ANOTHER MEASURE IS TO ENCOURAGE APPLICANTS TO WITHDRAW OR ABANDON OLD APPLICATIONS AND REPLACE THEM WITH RECENTLY FILED ONES THAT ARE DEEMED IMPORTANT IN COMMERCIAL TERMS."

Another measure is to encourage applicants to withdraw or abandon old applications and replace them with recently filed ones that are deemed important in commercial terms. Applicants are also urged to submit concise sets of claims that will enable faster analysis by the examiners.

The INPI’s patent directorate recently disclosed that examiners end up losing precious time in reviewing excessive number of claims. A few international commitments have been concluded, and the Brazilian INPI and European Patent Office will continue to make joint efforts to streamline examination and administrative proceedings. The INPI and World Intellectual Property Organization have signed an agreement for Brazil to have a mediation centre.

In terms of the saga over pharma patents involving the National Health Surveillance Agency (ANVISA), the attorney general rendered a further opinion in January 2011 stating that ANVISA should not refuse to grant approval of pharma patent applications on the grounds of patentability requirements.

On April 8, ANVISA published on its site that analysis of pharmaceutical applications will be carried out by said agency under two situations. One would be if a patent application covers a molecule that is similar to a product that is prohibited in Brazil. The other situation occurs when an application covers a substance that can be transformed into medicine that is essential to the Government healthcare institutions and to public policies. Examples are drugs to treat diseases such as cancer and HIV/Aids.