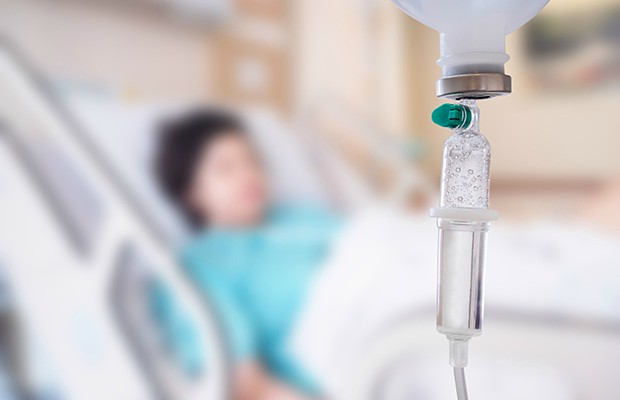 The US Supreme Court’s ruling in a case concerning the on-sale patent provision appeared emphatic, but there may be some wriggle room, as WIPR finds out.

In December 2018, with the US Supreme Court hearing arguments in Helsinn Healthcare v Teva, some patent lawyers who spoke to WIPR were confident. They were confident not only that the court would reverse the previous ruling in the case, but that it was important it did so. In the end, however, the refusal to change the status quo surrounding the “on-sale” provision—the doctrine in dispute—will come as a disappointment to inventors.

On January 22, the court delivered a unanimous and concise verdict, finding that companies that sell their inventions to third parties under confidential agreements may still end up invalidating their own patents based on the on-sale provision. This doctrine states that patent protection cannot be granted for an invention that was on sale before the effective filing date of the application.

Even though the lawyers told WIPR that, over the past 20 years, the Supreme Court has not often affirmed the US Court of Appeals for the Federal Circuit, the highest court did just that. According to the court, the America Invents Act (AIA)—which came into effect in 2012—did not change the meaning of the on-sale doctrine, a legal concept that dates back to 1836. The court outlined that the ruling was supported by both Supreme Court and Federal Circuit precedent; essentially, it seemed to be saying, the decision should not have come as a surprise.