Oktoberfest for the UPC? 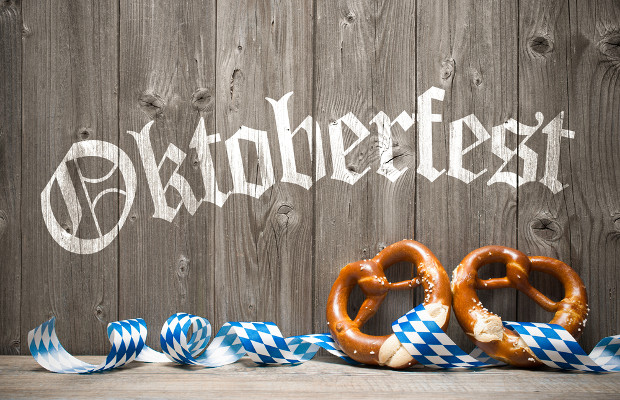 In the autumn of 2016, Germany is expected to pass draft legislation that will allow for the UPC Agreement to be approved, but there are still some hurdles to overcome, say Ulrich Worm and Benjamin Beck of Mayer Brown.

On February 19, 2013, Germany, together with 24 EU member states, signed the Unified Patent Court (UPC) Agreement. A protocol on the provisional application of some parts of the UPC Agreement was signed by all participating member states on October 1, 2015. The entering into force of the UPC Agreement will complete the reform of the European patent system, which has long been pursued. This reform is expected to strengthen the regulatory framework for innovative industries in the European single market through better and more effective protection of inventions.

The reform of the European patent system includes two European regulations, (EU) No. 1257/2012 and (EU) No. 1260/2012. These regulations create a new property right in the form of a unitary patent with uniform protection within the territory of the participating member states. Both regulations were adopted in January 2013. However, they have not yet entered into force. According to paragraph 2, article 18 of the 1257/2012 regulation and paragraph 2, article 7 of the 1260/2012 regulation, their entry into force depends on the date of entry into force of the UPC Agreement. The UPC Agreement aims at setting up a unified EU-wide patent jurisdiction.