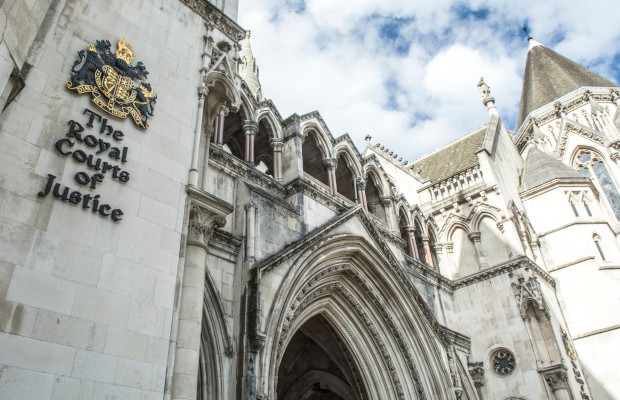 Ahead of his appointment to the English Court of Appeal, LSPN Connect spoke with Justice Colin Birss in a typically frank and wide-ranging interview, including the fall-out from Unwired Planet v Huawei.

During the session held on September 24, and moderated by World Intellectual Property Review editor-in-chief Peter Scott, he also shared his passion for promoting D&I in the legal sector, his frustration with unprepared barristers and the future of IP in the UK, post-Brexit.

The session broached his groundbreaking judgment in Unwired Planet (April 2017), in which Birss held that the undertaking given by standard-essential patent (SEP) owners to standard-setting organisations to grant SEP licences on fair, reasonable and non-discriminatory (FRAND) terms was enforceable in the English courts.

Notably, he concluded that in the circumstances of an international patent portfolio and a licensee with global sales, a FRAND licence would be global.