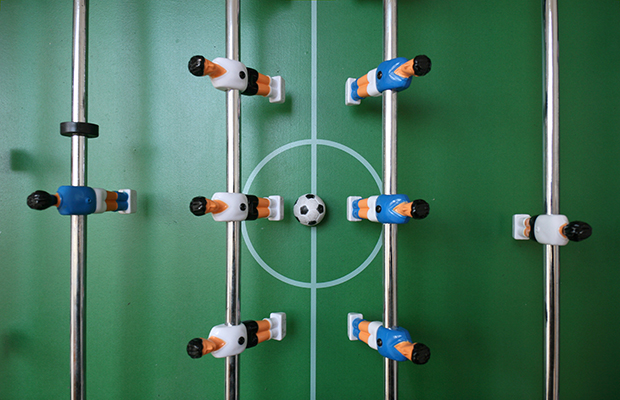 There are several IP headaches potentially linked to Brexit, particularly the UK’s involvement—if any—in the Unified Patent Court. WIPR considers how IP owners can approach such uncertainties now that article 50 has been triggered.

“Brexit means Brexit—and we’re going to make a success of it,” said UK Prime Minister Theresa May in October last year. Those words are now intrinsically linked with the political terms “hard” and “soft” Brexit, the outlook of which will become clearer in the next two years, following the triggering of article 50 of the Lisbon Treaty on March 29.

At the centre of related discussions for IP owners is the UK’s continued role, if any, in the Unified Patent Court (UPC). How will Brexit affect IP owners, the unitary patent and the UPC?

The unitary patent will enter into force only after 13 member states have ratified the UPC Agreement. The UK, France and Germany have to be among these 13, and France is one of 12 countries which have signed the deal so far.