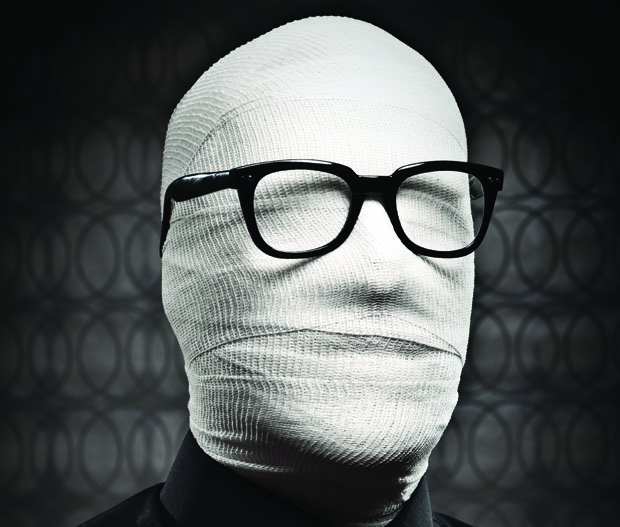 The latest rulings in the controversial legal battle over breast cancer gene patents seem to have found two out of three issues in defendant Myriad Genetics’ favour, but legal counsel Ben Jackson isn’t too excited by the implications.

“To be honest it came out of the blue: it was a complete shock,” says Ben Jackson of the lawsuit that landed on US biotech company Myriad Genetics’ doormat in May 2009. Led by the American Civil Liberties Union (ACLU), the suit claimed two of the company’s prized gene patents are invalid, unconstitutional and stifle diagnostic testing and research.

Jackson, senior director of legal affairs at Myriad, is referring to the opposition to the firm’s claims over isolating and detecting the BRCA1 and BRCA2 genes, which are strongly linked to most forms of breast and ovarian cancer. With the patents, Myriad can exclusively perform tests that could help determine future treatment of the diseases. The ACLU, wary of what it sees as impinging on human liberty, argues the genes are products of human nature—and should not be patented.

While the suit was unexpected, it was soon billed within the biotech industry as a potential landmark case. At least one life sciences specialist predicted that it would become one of the most important legal battles in the history of the industry. John Sterling, editor of Genetic Engineering & Biotechnology, said it would be a “watershed” event—with the ACLU challenging the entire concept of human gene patenting.