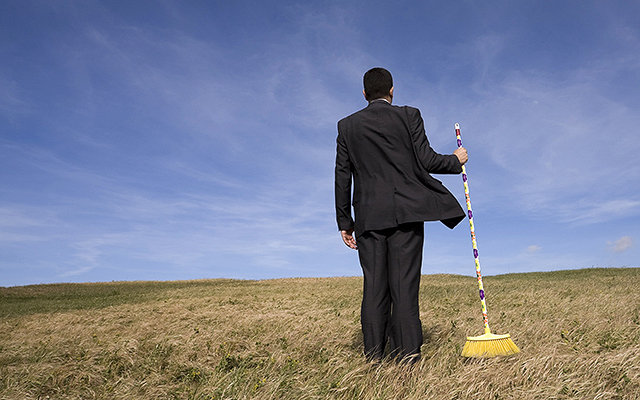 As Richard Hacon begins his tenure at IPEC he is imposing a culture of strict deadlines in the interests of efficiency, as he tells WIPR.

It was never going to be easy for Richard Hacon. In 2013, when WIPR broke the news that he was replacing Colin Birss as the full-time judge at the Intellectual Property Enterprise Court (IPEC), he was warmly welcomed.

To follow Birss, in charge of the Patents County Court before it was rebranded as IPEC, meant superseding a man whose dedication produced what was widely seen as a highly successful three-year tenure. However, the former IP barrister in London was unlikely to be fazed by the task.

Hacon’s career had taken him to the most senior English and European courts, where he represented tech titans such as Apple and biotech big guns including Biogen. IPEC, in contrast, is aimed mostly at small and medium-sized enterprises (SMEs), handling claims worth up to £500,000 ($856,000) and capping fines for losers at £50,000 ($85,600).

As Hacon explains, since he took the reins in January 2014 the court has become “extremely busy”, with figures showing that just 96 cases were submitted in 2010, and 152 were filed in 2011 before the figure rose to 170 the next year. In 2013, 95 disputes were filed, but this draft total is likely to be revised upwards and surpass 2012’s total.