IP scenarios in a Brexit world 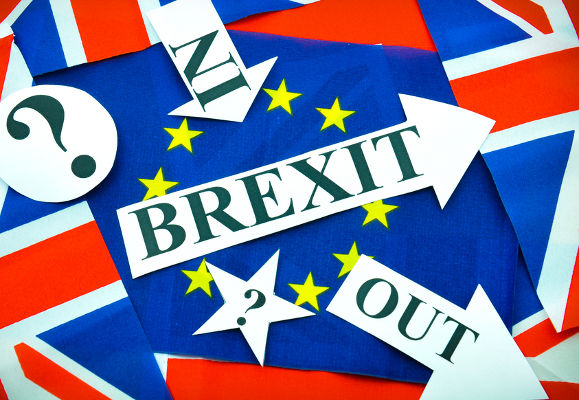 The end result of Brexit will probably depend on whether the UK remains a member of the EEA, and how the UK and EU legislative bodies react to the implications of the departure, say Ulrich Worm and Benjamin Beck of Mayer Brown, who assess the scenarios for IP owners.

The ‘leave’ vote of June 23 does not automatically lead to a Brexit. Pursuant to article 50 of the Lisbon Treaty, the UK, or more precisely the government of the UK, will have to notify the European Council of its intention to withdraw from the EU. Following this notification, the EU and the UK will have two years in which to conclude the withdrawal agreement. If both sides agree, the two-year term may be prolonged. The UK will remain part of the EU until the withdrawal agreement has been inked, which means that the status quo will likely remain unchanged until about the end of 2018.

Following the vote, it has remained unclear when, and potentially even if, the UK will notify the Council of its intention to withdraw from the EU. David Cameron, UK prime minister at the time of the vote, made it clear that he would resign and that his successor would be the one to file the notification and lead the withdrawal negotiations. Meanwhile, the new UK prime minister, Theresa May, has said that “Brexit means Brexit”, erasing any doubt that the UK might ignore the vote and not withdraw. Two questions remain.

First, when will the UK government notify the European Council of its intention to withdraw from the EU? This remains an open question. It could happen any time soon. Realistically, however, the UK will probably delay the notification for at least a couple of months. What transpired after the vote is that neither the protagonists of the Brexit campaign nor those of the ‘Bremain’ initiative have a clear idea of how the relationship between the UK and the EU should look following a Brexit. Until the UK government has made up its mind about what it wants to achieve in the withdrawal negotiations with the EU, the UK is unlikely to start the withdrawal process under article 50 of the Lisbon Treaty.