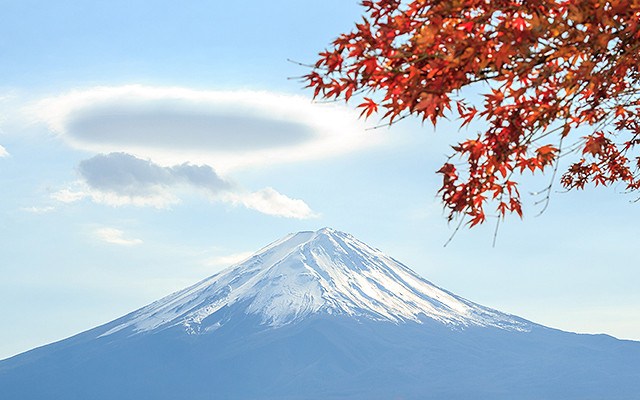 As one of the so-called IP5, the Japan Patent Office is among the biggest in the world. WIPR speaks to the office’s commissioner, Hitoshi Ito, about his goals and what the JPO is doing in order to achieve them.

It is fitting that a nation known as the ‘land of the rising sun’ has produced several companies whose inventions have signalled a new dawn in technology. Honda, Sony, Canon and Toyota are just some of the biggest and most recognisable brands to have emerged from Japan. From high speed bullet trains to personalised house robots and electronic toilets, the nation is synonymous with modernism and a drive to be at the forefront of today’s technological world.

It comes as no surprise, then, that the country’s intellectual property office is striving to become a global leader. Speaking to WIPR, Hitoshi Ito, commissioner of the Japan Patent Office (JPO), says his aims in the coming years are to “enhance the quality while maintaining accelerated speed of examination, and promoting globalisation”.

Ito says he wants the JPO to boast the world’s “fastest and highest quality” process for patent examination as well as creating an IP system that takes account of globalisation.