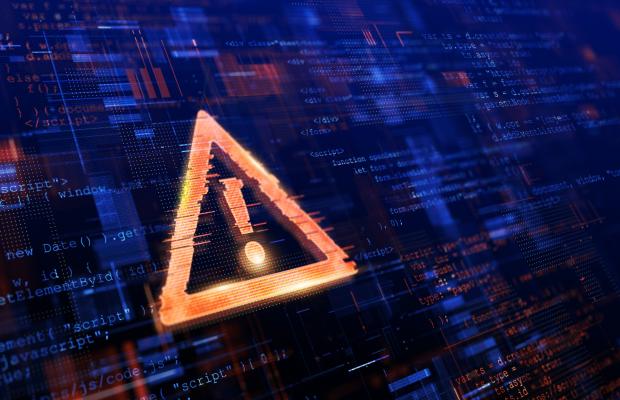 In a dispute between UK start-up Cabo Concepts and toy business MGA Entertainment, significant errors in the conduct of the disclosure process by MGA have resulted in a two-year delay to trial and a substantial award of wasted costs.

The underlying dispute concerns a claim brought by Cabo against MGA in respect of alleged breaches of statutory duties, including abuse of a dominant position and making unjustified threats of patent infringement. Cabo alleges that MGA engaged in an anti-competitive campaign to hinder Cabo’s launch of a range of collectable toys, which it said was likely to compete with MGA’s LOL Surprise! range.