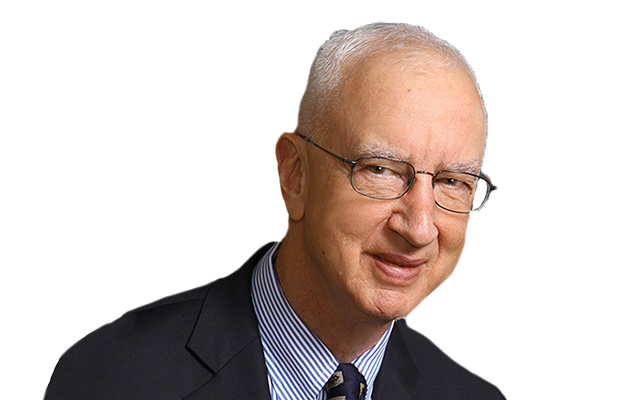 Judge Paul Michel, retired Chief Judge of the US Court of Appeals for the Federal Circuit, tells Sarah Speight about his determination to become a judge and why imbalances in IP law must be addressed.

Can you tell me briefly about the course of your career, and why you chose to become a judge?

In school years, I determined I wanted to become a public lawyer using law to advance public safety, health and welfare. Thomas Jefferson’s career was one model of such a career path.

I kept to such a path, serving for five decades in public positions, including twice as a public prosecutor, twice as a Senate counsel, twice as a Justice Department official and, finally, for 22 years as a judge on America’s IP court—the Court of Appeals for the Federal Circuit.