In the balance: is Madrid good for Mexico? 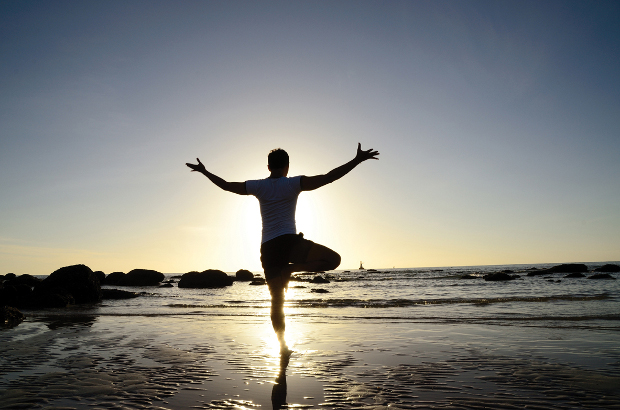 A new era in the trademark arena started in February, when Mexico became a member of the Madrid Protocol. Consuelo Gonzalez and Gerardo Parra explain.

Finally, the consequences of a central attack, which constitutes the main concern of users, are completely diff erent. In both the protocol and agreement, central attack is a risk that lasts fi ve years. Under the protocol is possible to convert international registrations into national registrations, while under the agreement this is not possible.

The Madrid Protocol certainly provides advantages to users, such as a single payment for renewal, a single recordal for an assignment, changes of domicile, etc. However, is using the protocol right for everybody?