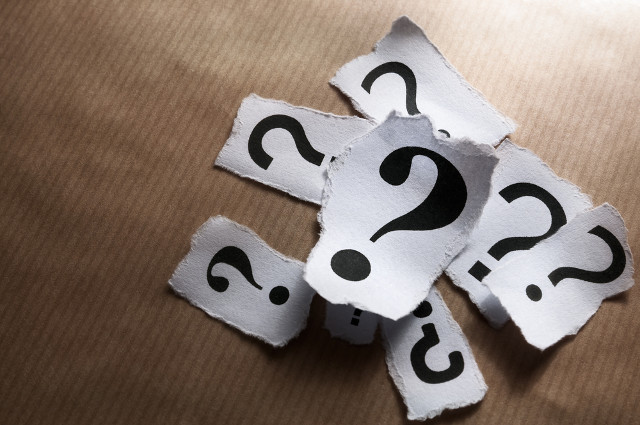 The Court of Justice of the European Union issued its judgment in Huawei v ZTE last week but the ruling is not as clear or comprehensive as it might be. Lorna Brazell, partner at law firm Osborne Clarke, discusses what IP owners still want to know.

When does seeking an injunction to prevent use of a standard-essential patent (SEP) abuse a dominant position?

The patent world has been waiting with bated breath for the Court of Justice of the European Union (CJEU) to hand down its judgment on this hotly debated topic in the Huawei v ZTE case.

The waiting was finally over on July 16 when, in a remarkably succinct decision, the CJEU confirmed that bringing an action for a prohibitory injunction against an alleged infringer by a SEP owner may (but will not invariably) constitute an abuse of dominance, which would be contrary to article 102 of the Treaty on the Functioning of the European Union.