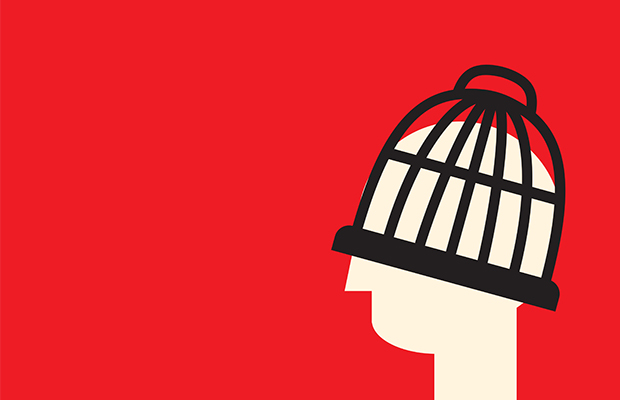 Deep-rooted prejudices continue to blight the legal sector and its D&I efforts. But while many firms have introduced training programmes to tackle unconscious bias, it will take more than quick-fixes to change entrenched behaviour. Muireann Bolger reports.

During his first year in law school, Ellisen Turner, a partner at Kirkland & Ellis, worked as an intern at a different law firm and was thrilled to be offered a kind gesture by a partner. “He couldn’t attend a US National Basketball Association game and gave me his ticket for a seat in the firm’s luxury box,” he says. However, this memory is a bittersweet one.

“When I arrived, the other partners present assumed I was coming to clean the box and take their drink orders,” he explains, recalling just one of the many examples of bias that, as a black IP attorney, he has encountered during his career.

He adds that, frequently, he finds himself interrupted throughout his presentations at hearings, while his opponent, typically a white man, is allowed to present a lengthy and uninterrupted argument. “I fear that some judges are unconsciously more comfortable interrupting minority and female attorneys,” he says.