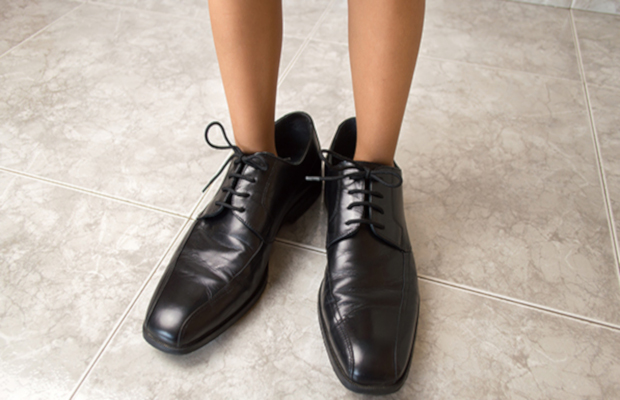 A recent decision of the English Court of Appeal has cemented the UK’s position as an attractive forum for patent owners to resolve FRAND licensing disputes. WIPR reports.

On October 23, the English Court of Appeal held that the owner of a standard-essential patent (SEP) is able to meet fair, reasonable, and non-discriminatory (FRAND) obligations through the offer of a worldwide licence.

Affirming the English High Court’s decision of April 2017, the Court of Appeal ruled that if an implementer refuses a global FRAND licensing offer, the court is able to issue an injunction to prevent continued infringement in the UK.

The decision is “hugely significant”, according to David Rose, partner, and Nina O’Sullivan, legal director, both from Mishcon de Reya in London.