Form 18: much ado about nothing? 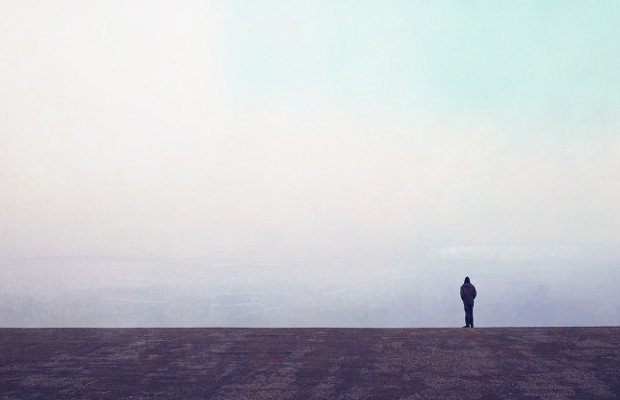 With the abolishment of Form 18 taking effect on December 1, are we really in for a new age of patent litigation or is this much ado about nothing? Aaron Charfoos of Dykema reports.

Before we look too deeply into our crystal ball we should take a step back to see why anybody even cared about Form 18. Since 1938, the Federal Rules of Civil Procedure (specifically rule 84 and the appendix of forms) have included sample forms that were supposed to be “sufficient” to satisfy all of the requirements in the federal rules. For those of us who practise patent litigation, that meant developing a close relationship with Form 18, the federal rules’ very simple patent infringement complaint. Indeed, the form complaint was so simple that the plaintiff did not even need to identify which claims were infringed or the name of the accused products.

This incredibly lax standard greatly favoured plaintiffs, particularly the infamous non-practising entities (NPEs). With very little work before filing suit, plaintiffs could file dozens or even hundreds of lawsuits against a broad range of defendants. All that was needed was simply to change the name and address of the defendant. This simplicity may have been part of the undoing of the Form 18 complaint.

The problem was that Form 18 became increasingly divorced from the reality of patent litigation. Decision after decision by the US Court of Appeals for the Federal Circuit required more specific pleading standards, particularly for wilful and indirect infringement. This issue was brought front and centre after the Supreme Court’s Ashcroft v Iqbal and Bell Atlantic v Twombly rulings. The Supreme Court made clear that the federal rules require that every complaint must state a “plausible” cause of action. Form 18, on its face, did not seem to meet this standard.