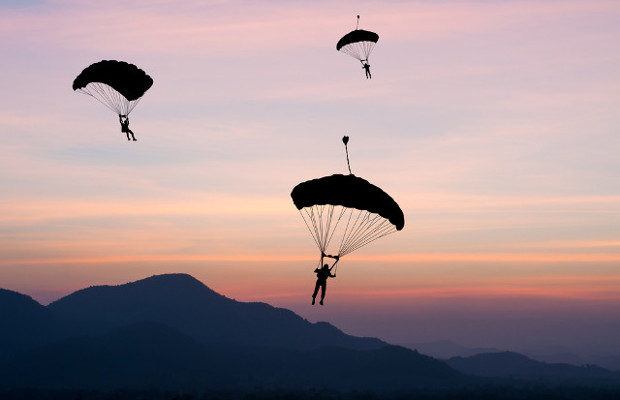 The PTAB’s pilot programme for a single judge to evaluate an inter partes review petition has the potential to address several perceived problems with the current process. Jeffrey Whittle of Hogan Lovells reports.

In August the US Patent and Trademark Office (USPTO) published a notice seeking comments on a potential pilot programme aimed at addressing patent owners’ concerns of bias surrounding inter partes review (IPR) proceedings and easing the strain on the Patent Trial and Appeal Board’s (PTAB) resources. Currently, a three-judge panel reviews a petition for an IPR for compliance with statutory requirements. If the panel decides to institute a review of the challenged patent, the same judges preside over the remainder of the IPR proceeding.

In a Federal Register notice published on August 25, the USPTO proposed a different structure. Specifically, under a pilot programme, a single judge would be responsible for evaluating petitions and deciding whether to institute a review. In the event a review is instituted, two additional judges would join the original judge to form a three-judge panel to preside over the remainder of the proceeding.

When the one-judge institution proposal was floated initially in March this year, USPTO director Michelle Lee cited complaints of bias by patent owners as one impetus. Understanding this concern requires some familiarity with the distinct phases of an IPR proceeding and an appreciation for the hurdle a petitioner must clear to advance from one phase to the next.