Everything to play for: WIPR's India focus 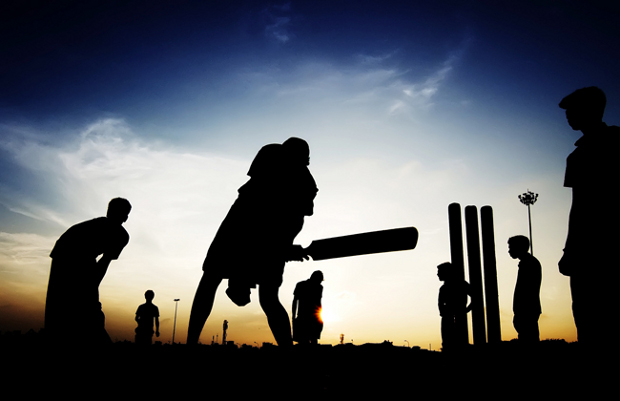 Intellectual property in India can be a fraught business, but as WIPR finds out, progress is being made.

The news is not good. Too often, intellectual property stories coming out of India are given a negative spin in Western media. Whether it’s the apparent proclivity of the Indian Patent Office and the country’s courts to rule against Western pharmaceutical companies, or the danger to famous marks posed by copycats, or the prevalence of counterfeiting, there always seems to be something to worry about.

Many of these concerns are valid; some of them are not. It’s certainly true that, for international brands, India might sometimes need to be treated as a special case. But in the pharmaceutical industry for example, it’s much easier to say why India should be different than why it should be the same as other countries. Its first responsibility is to its population. And as yet, in economic terms, the population of India looks nothing like the population of Europe or the population of the US.

The Western companies that become successful in the country will be the ones that adapt. The same holds true to a greater or lesser extent for any industry. Of course, none of that can help if a court or the patent office gets something fundamentally wrong, or if policy stands against successful IP protection, but in some cases at least, the failure of Western companies in this setting has been a failure of understanding.