EU trademark reforms in a nutshell 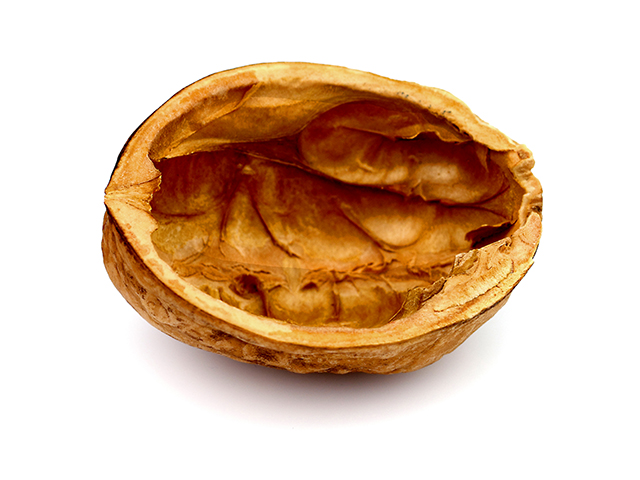 With lawyers having to contend with a host of EU trademark reforms, some of which take effect at different times, Joel Smith of Herbert Smith Freehills suggests a strategy for both the short and long term.

Name changes: The Community trademark has been renamed the European Union trademark (EUTM) and the Office for the Harmonization in the Internal Market ( is now called the European Union Intellectual Property Office (EUIPO). Given that brand owners/their trademark attorneys would have earlier alerted their accounts departments and administrative teams to the problem of misleading invoices sent by various entities with “European Union” and “Intellectual Property” in their names, it is important that the relevant people are aware of the name change.

Fee changes: Application fees will be payable on a ‘per class’ basis as opposed to the existing system of ‘first three classes for the price of one’. Consequently, an applicant applying for three classes will have to pay an additional €150 ($171). There will be a reduction in renewal fees, irrespective of the number of classes.

Literal interpretation of class specifications: The new rules codify the 2012 ruling of the Court of Justice of the European Union (CJEU) in IP Translator. It said that class headings are to be interpreted literally, and cover only the precise goods/services listed or anything that could be reasonably interpreted as being covered by the wording. To give existing registrations a fair chance to comply, article 28 of the amended regulation (Regulation [EU] No. 2015/2424) introduces a six-month period (from now until September 23, 2016) for EUTM owners to declare all those goods and services in the alphabetical list of the Nice Classification that their specification intends to cover.

OHIM has published a communication and set of frequently asked questions to provide clarity on the class heading declaration process—this seems to indicate that the scope of declarations is rather narrow. Additions are limited to goods and services included in the alphabetical list for that class of the Nice Classification edition in force at the date of filing, and the EUIPO will object to declarations which seek protection for claims to the entire alphabetical list.

The EUIPO has also prepared an annexe to the communication listing those entries in the alphabetical list that it considers go beyond the literal meaning of those covered by the general indications of the class heading, and will therefore not be objected to—this list is also quite limited.

It is not possible to file an opposition or cancellation against an article 28 declaration. However, the EUTM owner cannot prevent third party use of any of the additional goods or services where such use began before the register was amended, and would not have infringed the owner’s rights on the basis of the literal meaning of goods or services in the register at the time.

Trademark proprietors should review their portfolios to determine whether they need to file any article 28 declarations. The risk otherwise is that proprietors will find their trademark protection more limited than expected against third parties.

More teeth to the counterfeit goods in transit provision: Now, EUTM owners will be able to benefit from customs assistance for goods in transit, even if the final market of the infringing goods is outside the EU. Some of the customs situations in which owners are entitled to seek assistance include transit, transhipment, warehousing, free zones, temporary storage, inward processing and temporary admission.

As before, the entitlement lapses when, in subsequent proceedings, the holder of goods is able to prove that the EUTM owner is not entitled to prohibit placing of goods on the market of the country of final destination. The extension of the goods in transit provision to beyond the EU should be a major incentive for non-EU companies facing counterfeit issues to apply for EUTMs and EU customs registrations.

“TRADEMARK PROPRIETORS SHOULD REVIEW THEIR PORTFOLIOS TO DETERMINE WHETHER THEY NEED TO FILE ANY ARTICLE 28 DECLARATIONS.”

Other substantive and procedural changes from March 23, 2016

Absolute grounds of refusal: Grounds for rejection that were reserved solely for properties of shapes (shapes arising from the nature of the goods, or necessary to obtain a technical result, or giving substantial value to the goods) have been extended to all non-shape marks.

Relative grounds of refusal: Introduction of a separate specific ground of opposition and cancellation on the basis of protected designation of origins and protected geographical indications.

Change in date to determine the obligation to submit proof of use: The relevant date is now the date of filing or priority date of the contested EUTM application rather than the date of its publication. The implication is that the five-year period to determine use may be pushed further back, so there is a possibility that more recent use will not fall within the five-year period. Proof of use can be requested in all infringement, opposition and invalidity actions.

The amended regulation contains some provisions that will come into force only on September 23, 2017, as they must be developed by further guidance and legislation.

Joel Smith is a partner at Herbert Smith Freehills. He can be contacted at: joel.smith@hsf.com