EPO: The fight for independence 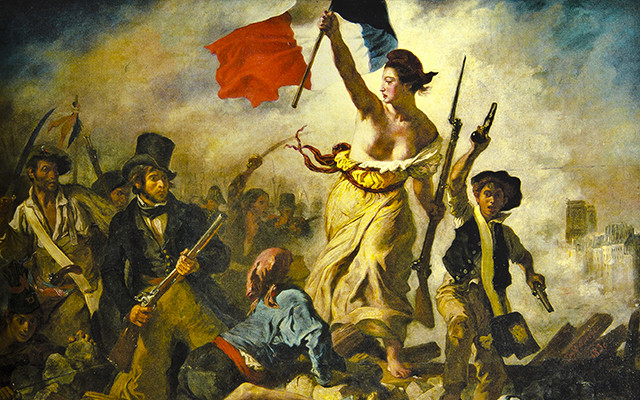 The independence of the EPO’s appeal boards appears to be under scrutiny, but establishing how to make them more autonomous is proving tricky, as WIPR reports.

A way from the strike action, demonstrations, and the continuing dispute between the European Patent Office’s (EPO) staff and management, it is easy to forget that the office actually has a job to do.

During much of the last year or so accusations were levelled against both EPO president Benoît Battistelli and his senior management.

Leaked documents apparently showing changes to staff guidelines, notices of strikes, public condemnation of the office’s management by its staff union, and murmurings of suspensions have punctuated what should have been an exciting few months for the EPO as it prepares for the arrival of the unitary patent.