Cyprus and the UPC: the view from a minnow 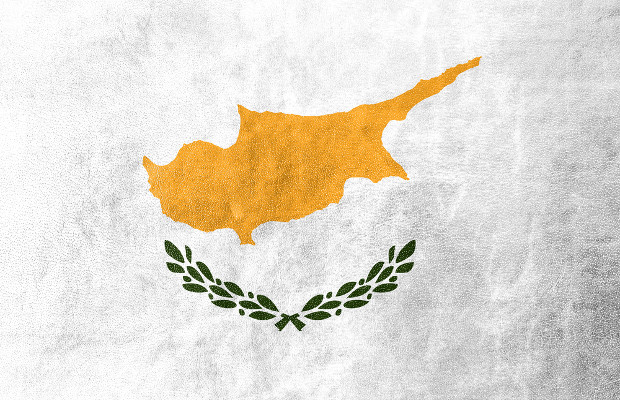 The new Unified Patent Court and unitary patent system is likely to reduce the workload of attorneys in Cyprus, but there are positives too, says Ramona Livera of Andreas Neocleous.

The regulations governing the unitary patent and Unified Patent Court (UPC) entered into force in January 2013. However, they will only apply from the date on which the UPC Agreement enters into force. The agreement was signed by 25 EU member states in February 2013 and must be ratified by at least 13 states, including France, Germany and the UK, in order to enter into force.

Ratification of the UPC is crucial since the unitary patent system will not become operational until it has taken place. Article 89 of the UPC Agreement provides that: