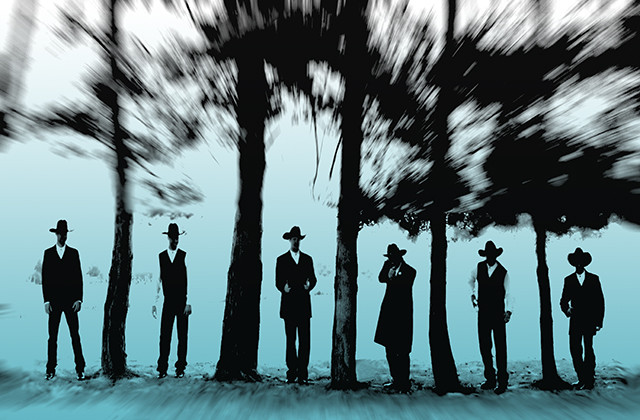 Filings at the European Patent Office are up again, but are still not much over the pre-crash levels of 2008, as Gordon Wright of the Chartered Institute of Patent Attorneys explains.

Patent filings at the European Patent Office (EPO) grew by 3.1% in 2014, hitting a new record high of more than 274,000 applications, compared to 266,000 in 2013. The figures were revealed in an EPO press briefing on February 26, 2015 to accompany the publication of the office’s 2014 statistical report. But these headline figures are distorted by the huge number of Patent Corporation Treaty (PCT) applications that designate the EPO but are abandoned before the application is filed with the EPO.

The real figure of interest is the number of European patent applications filed with the EPO—either directly or via PCT applications entering the European phase. Although this was a record high of just under 152,000 applications, an increase of 2.7% on the 2013 figures, the more significant observation is that EPO filings are still only just above the 2008 level of a little over 146,000—an increase of 3.6% in six years.

Filings at the EPO fell after the world economic crash of 2008, and only in the last couple of years have the filing figures passed that year’s level (see Figure 1). In contrast, from 1999 (when only 89,000 applications were filed at the EPO) to 2008, the annual growth rate was generally more than 4%, with total growth of over 60% during the ten-year period.