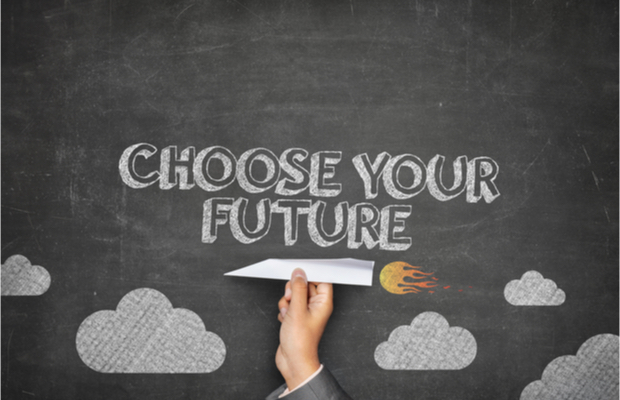 Anita Shaw, IP law counsel at IBM, talks about her passion for technology, the best way to learn about IP and a love of post-work gelato.

Tell us about the course of your career.

I feel very lucky to have had an international upbringing as, from early on, it instilled a curiosity and respect for different people and places, which I can now draw on when working for a multinational company. Although I have made conscious decisions throughout my career, I can’t say that it has all been meticulously planned.

My background is in general sciences, my heritage is South Asian and culturally, there is a strong lean towards science, technology, engineering and mathematics (STEM) fields. My father was my hero, a first-generation immigrant to the UK, where he was a doctor in the NHS for many years. I had planned to follow in his footsteps, but ultimately chose to study computer science at the University of Portsmouth, sponsored by IBM.

The mix of academic studies and hands-on commercial work experience in a field that looked set to take off was a huge pull. I first came across IP at university and was intrigued by the mix of law and technology. I discovered that IBM had an in-house IP department and I joined it after graduation, starting the long path towards dual qualification as a UK and European patent attorney.