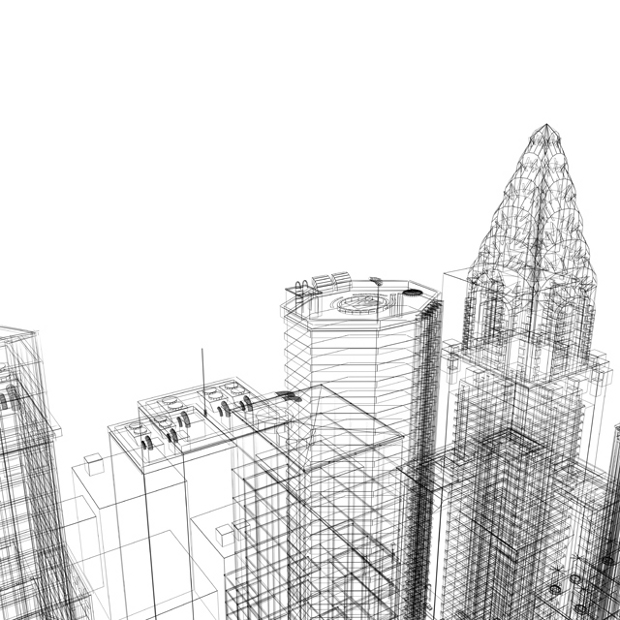 Changes to Mexican IP laws and administration have left the country looking forward to a bright future, says Héctor Chagoya

The last few months have been particularly busy for Mexican intellectual property. Important developments in patents, trademarks and copyright are changing the shape of the system—for good and for bad—as international free trade agreements drive further changes in the short term.

Since its foundation, Jorge Amigo led the Mexican Institute of Industrial Property (IMPI). Under his leadership IMPI grew as a vehicle that helped changes in the Mexican law of 1991 and 1994 to become a reality; the system achieved a stability that led to the recognition of IMPI as an international reference point for prosecution.

A new director, Rodrigo Roque, was designated as head of IMPI in April 2011. His term was short, but more than enough to reach the ratification of the Madrid Protocol by Mexico and to implement a strong policy of administrative control. Roque’s days ended with the return to government of the PRI and the designation of Miguel Ángel Margáin, a well-known IP professional, as the new head of IMPI as of January 2013.