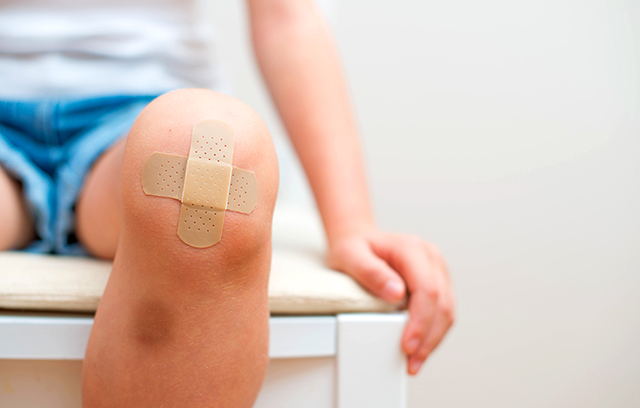 Brunei’s first dedicated IP laws were not enacted until the 1950s, and its IP office was established only in 2012. WIPR spoke to Shahrinah Yusof Khan, BruIPO’s director general, about the challenges and the awareness campaigns her office is involved in.

The concept of an office or body that awards an intellectual property right dates back hundreds of years. The UK has been granting patents since the 15th century, with trademarks following three centuries later. The US issued its first patent in 1790.

But in the tiny South Pacific nation of Brunei, the concept of IP is an altogether newer one. Its first dedicated IP laws were not enacted until the 1950s, and the Brunei Intellectual Property Office (BruIPO) was established in 2012.