Brazil general election: The IP regime under the far right 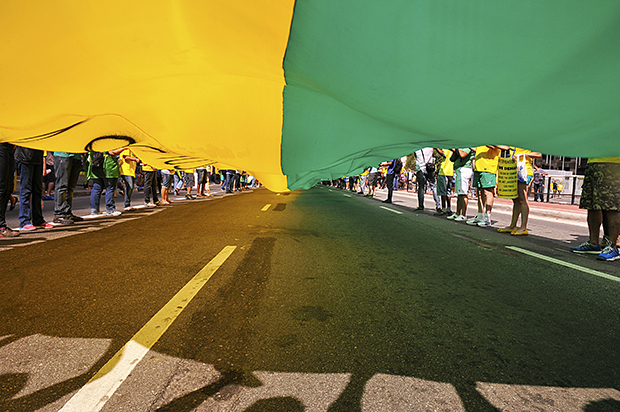 With Brazil having elected a new president and much of its Congress, IP stakeholders hold out hope that one of several proposals aimed at reducing the country’s patent backlog might now be taken up. WIPR reports.

On October 28, Brazilian citizens voted in round two of one of the most contentious general elections the country has ever seen. With current president Michel Temer mired in controversy related to corruption charges, and his predecessor Dilma Rousseff impeached in 2016, frustrated voters first cast their ballots in a crowded race of 13 candidates on October 7, leading to a run off between the top two—Jair Bolsonaro, who won 46% of the vote in round one, and Fernando Haddad, who received 29%.

Bolsonaro—a far-right candidate representing the Liberal Social Party (PSL)—retained his lead, winning the October 28 election with 55.1% of the vote, against 44.9% for Haddad, election officials said. He will take office on January 1, 2019. The win is historic for a number of reasons and represents a sharp turn to the right following 16 years of rule by the left-wing Workers’ Party.

While Bolsonaro’s positions on most issues that will affect IP are unknown, he has publicly stated his desire to return Brazil to military rule, among other statements that could spell trouble for the business world. As the country now braces for a potential sea change, its significant backlog of patents, and potential solutions under a new administration, loom large for the IP community.