Aussie rules: licensing patents down under 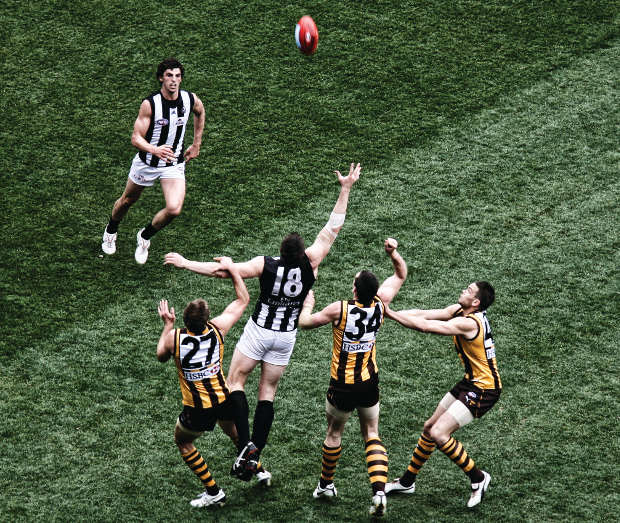 In an international context, the landscape for licensing of Australian patents is relatively straightforward, but there are some issues peculiar to Australia that should not be overlooked when considering licensing arrangements. John Walker explains.

As in most major patent jurisdictions, correct legal entitlement to be granted a patent is a crucial requirement in Australia. Broadly, Section 15 of the Australia Patents Act (APA) sets out that a patent for an invention can only be granted to a ‘person’ who (a) is an inventor; (b) is entitled to have the patent assigned to them—normally under an employee/employer or contract relationship; or (c) derives title from either (a) or (b). Establishing this correct entitlement is vital, as incorrect entitlement is a ground for invalidity.

Unlike many jurisdictions, in Australia there are no specific assignment documents, declarations or oaths that need to be signed by the inventor(s), but a notice of entitlement stating the applicant’s entitlement must be lodged. In other words, for the licensee, part of its due diligence process should satisfy that the applicant (licensor) has the correct entitlement to exploit the patent.