An update on patent harmonisation from Group B+ 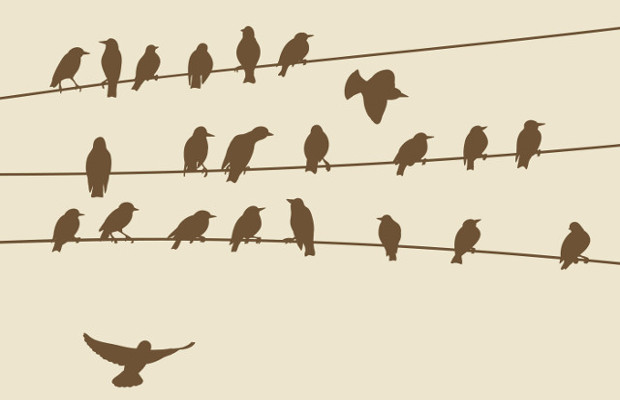 Group B+ members have agreed to step up their work in the area of patent harmonisation. The group, which comprises intellectual property representatives from more than 40 countries and intergovernmental organisations, was established to promote and facilitate global patent reform issues. It meets annually in the margins of the World Intellectual Property Organization (WIPO) General Assembly, and I have had the honour of chairing the group since 2011.

Harmonisation of patent legislation in different countries has always been a key focus of the group, which recognises the significant costs and risks to innovation and growth associated with a fragmented international framework. As businesses increasingly operate internationally, the need to adjust applications and behaviour to suit the particular features of each jurisdiction not only increases costs, but also increases the risk of errors due to unfamiliarity with different systems. This can potentially limit or even destroy the chances of obtaining a patent in some jurisdictions.

Third parties working in a particular field may also be affected, finding it difficult to determine the boundaries in which they are free to operate. Furthermore, offices turning to work-sharing with other offices to reduce duplication and help increase quality and efficiency will find the usefulness of doing so limited if their examiners are working to different conventions.