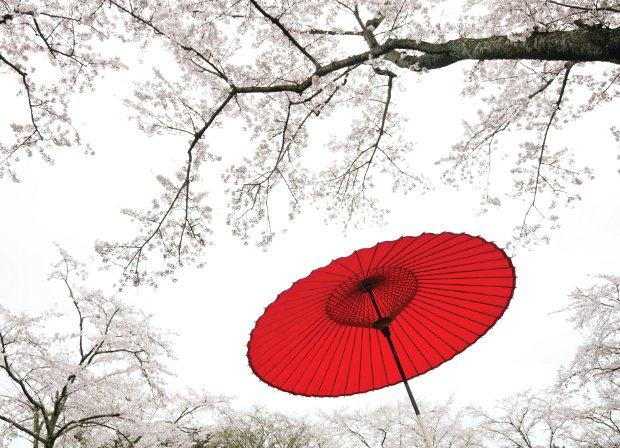 The amendments will be enacted by June 8, 2012. The amendments include several, but not all of those proposed by the Industrial Structure Deliberative Council to the Ministry of Economy, Trade and Industry—more than 10 provisions are to be amended. Therefore, this year’s amendments should be considered the first of a series that will take place over the next few years.

Nullity actions and trials for correction

Important amendments will be introduced to the provisions relating to nullity actions and trials for correction to simplify and expedite the procedures.