A mixed picture for the Emerald Isle 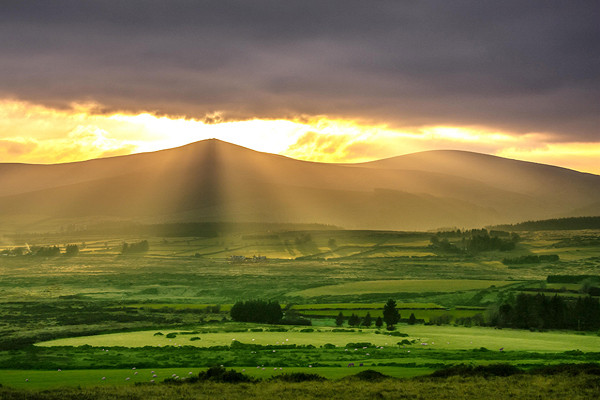 The figures are reeled off by Gerard Barrett, Ireland’s top IP official, and controller of patents, designs and trademarks at the Irish Patents Office.

It is true that the filing figures for national patents are falling as the recession bites, he says, but this underestimates Ireland’s importance in IP because so many foreign companies with operations in Ireland file overseas rather than for national patents.

In 2013 Barrett’s job title was described in Modernising Copyright, an official review of Ireland’s copyright system, as “inelegant and incomplete”. It was not an attack on Barrett himself but both his title and his office’s name “drastically” understate the range of the work they undertake, said the report, published in October last year. It argued that because Barrett oversees a large part of the day-to-day administration of copyright, the terms ‘controller of IP’ and ‘office of the controller of IP’ would be more inclusive and appropriate.