A bleak future for Alice in Europe 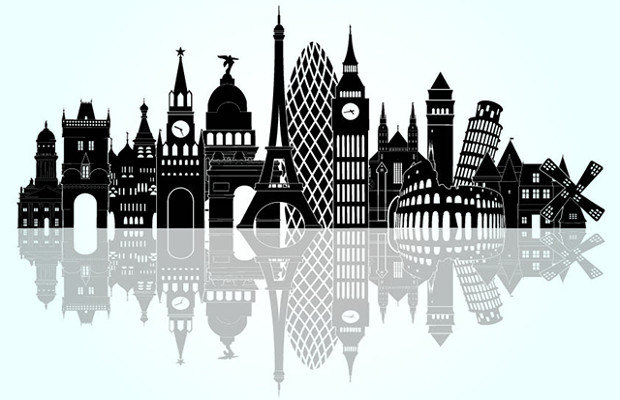 The US Supreme Court’s Alice decision on patents covering computer-related inventions has not had an impact in Europe yet, and may never do, says Daniel Hoppe of Harte-Bavendamm.

In 2014, the US Supreme Court issued its decision in Alice v CLS Bank. This ruling was largely considered a landmark decision. Practitioners not only in the US but also in Europe have been discussing its implications. On the face of it, the Supreme Court’s decision concerned a so-called software patent. However, one should not conceive the Alice decision as an assault on software patents in general.

The reason why the Supreme Court found the patent invalid did not specifically relate to software. The court found that the patent covered an abstract idea of intermediated settlement. According to the court, using some unspecified, generic computer was not sufficient to transform that abstract idea into a patent-eligible invention. It also pointed out that the use of a computer could be sufficient to establish patent eligibility if the invention purports to improve the functioning of the computer itself or effect an improvement in any other technology or technical field.

Accordingly, the Alice decision did not affect software patents in general but patents covering abstract ideas including business methods. The Supreme Court made it very clear that such abstract ideas lack patent eligibility even if they are in the disguise of a computer-related invention with a minimal technical nature.