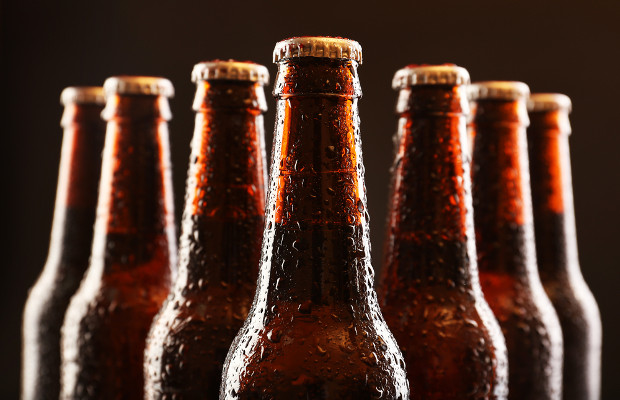 US beer producer Uinta Brewing Company has been denied a trademark for the term ‘Duo’ covering beer because of an existing mark for the name covering wine.

In a decision handed down by the Trademark Trial and Appeal Board (TTAB), the application was refused on the grounds that consumers may be confused.

The TTAB’s decision upheld an earlier ruling from a US Patent and Trademark Office (USPTO) examiner.

In its appeal at the TTAB, handed down on June 29, Uinta relied on searches on the USPTO’s electronic searching system which indicated that, of 18,119 registrations for wine and 8,088 for beer, only 71 covered both.

Uinta said this was proof that most consumers do not believe that beer and wine come from the same source.

The brewer added that while the goods may fall under the same general category they can operate in distinct niches and can be sufficiently unrelated.

Examining attorney Margaret Power showed 11 websites that demonstrated that beer and wine may come from the same source as well as examples of trademark registrations covering both products.

“As the marks are identical and the goods at issue are related and travel through the same channels of trade, we find that applicant’s mark so resembles registrant’s mark as to be likely to cause confusion, mistake, or deception,” she wrote.