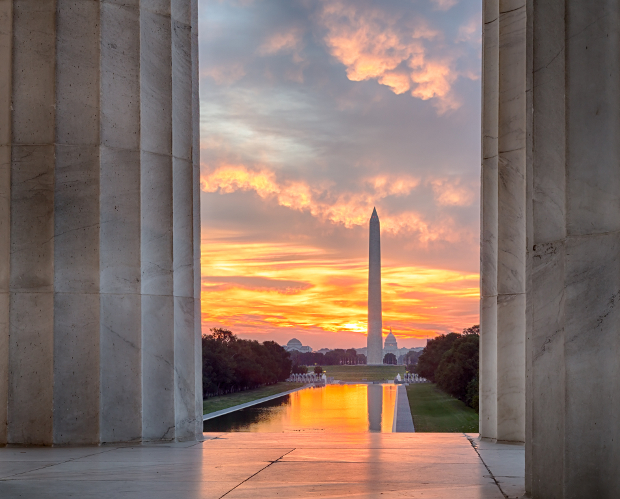 The US Government has released a set of proposals outlining plans to “meaningfully enforce” copyright on the Internet.

The proposals are highlighted in a green paper prepared by the Department of Commerce. The department claims it is the biggest analysis of copyright policy by any administration since 1995.

Among the measures suggested include establishing a multi-stakeholder dialogue to improve the takedown system under the Digital Millennium Copyright Act (DMCA) and a consideration of the government’s role to help improve online licensing.

According to the report, the major proposals will be discussed during roundtable events where the public can comment.

The paper, released on July 31 by the department’s Internet Policy Task Force (IPTF), also features input from the US Patent and Trademark Office (USPTO) and the National Telecommunications and Information Administration (NTIA).

“Ensuring that our copyright policy provides incentives for creativity while promoting innovation on the Internet is a critical and challenging task,” said US secretary of commerce Penny Pritzker following the launch.

“The green paper is an important step toward ensuring that [US] creative industries continue to have a substantial impact on strengthening our nation’s economy.”

Green papers are documents released by governments to outline a set of proposals to be debated and discussed. They are often used as the first step of passing through new legislation.

Jonathan Taplin, director of the University of Southern California’s Annenberg Innovation Lab, said the release was a good thing but suggested there was still work to do.

“I think it’s a positive step and shows [the government] is looking to engage the public with interesting discussions and thinking about whether it could play more of a role.”

Describing the DMCA system as “clunky” and needing improvement, Taplin applauded the government’s intention, but added: “I would like to see more of a focus on how to tackle advert-supported piracy sites and how the government could play a role in making them more transparent.”

The paper also supports the US Copyright Office’s efforts to address the problems of orphan works and mass digitisation.

“I would be very interested to see who will be on the panel that convenes the discussions,” said Taplin, “if it’s totally dominated by the rights holders that won’t be useful as they need to bridge the gap.”

The IPTF will consider feedback it receives from public comments, roundtables and forums to determine how the current framework can be improved.