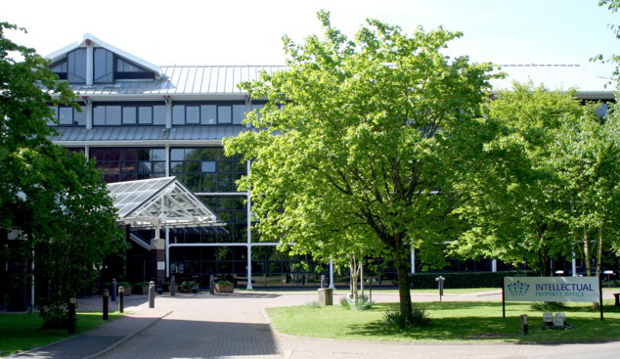 The IPO office at Concept House, in Newport.

The UK government has launched a consultation into proposals for the licensing of orphan works.

The consultation, launched on January 10 by the UK Intellectual Property Office (IPO), seeks views on the legal effectiveness and structure of the proposals, which are currently in draft form.

They aim to enable the reproduction of works when the rights holders cannot be found, provided a “diligent search” has been carried out and a license fee paid.

The report says that the licensing scheme will see the IPO act as an authorising body, where it will “take the role” of the absent rights holder and “look after their interests by licensing and setting money aside.”

How long the IPO will keep the license fees forms part of the consultation.

Specific costs will be mapped out once there is an idea for the demand of the scheme.

Under the current system, if a rights holder cannot be found, the work cannot be used without infringing copyright.

“The current system relies on explicit permission from rights owners but there are inevitably people who simply cannot be found,” the report says.

“This means that there is a risk that their work may be reproduced without their permission and without any of the financial benefit returning to them.”

“Given that a licence will only be issued after a diligent search, the likelihood of the rights holder being found after the work is used is low,” it says, adding that if an original author reappears, they will be paid and regain control and use of their work.

The proposals form part of the Enterprise and Regulatory Reform Act 2013.

“This consultation is your chance to influence the UK’s plans for implementing both its own scheme for licensing orphan works use and the European Union (EU) Directive (2012/28/EU),” Younger added.

The directive, which is incorporated into the plans, would allow publicly accessible archives to digitise certain works and to display them on their websites for access across the EU.

An IPO spokesperson said: "The government is currently consulting on how the orphan works scheme will operate and will announce the next steps in due course.”

The closing date for comments on the proposals is February 28.

The Government intends to publish a summary of responses within three months and the amended regulations will be set out in Parliament at a later date.