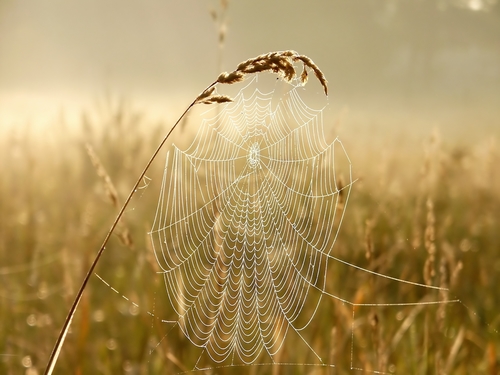 Two US law firms named The Webb Law Firm are locked in a trademark dispute in which one wants to put an end to “threats and harassment”.

The plaintiff, solo practitioner Charles Webb, claims an IP firm has demanded he stop using the name “The Webb Law Firm”, and he has now filed for declaratory judgement to clear him of infringing trademark rights.

Webb set up the firm in 2006 and specialises in personal injury and family law in Western Virginia, the only US state in which he operates. The defendant, based in Pennsylvania, dates to 1845 and has claimed use of “The Webb Law Firm” federal trademark since 1994.

According to the complaint, filed on August 5 at the US District Court for the Southern District of West Virginia, the Pennsylvania firm sent a cease-and-desist letter on July 17 demanding that Webb stop using the name. The letter was prompted by someone who was looking for Webb’s firm but called his Pennsylvania namesake.

The letter said the name change could wait for a “reasonable period” if a disclaimer was put on the plaintiff’s website to indicate that the firms were not affiliated.

Webb complied with this demand “under duress”, the complaint says, and is now worried that the Pennsylvania firm seems intent to cause “substantial financial harm” by suing on a number of grounds, including trademark infringement and cybersquatting.

As a result, he wants declaratory judgement and an injunction on further “threats or harassment” by Pennsylvania firm.

The case is interesting, said Bob Kenney, partner at Birch, Stewart, Kolasch & Birch LLP, because the plaintiff suggests that as “Webb” is his surname, and his family have been in the West Virginia area for many generations, he has the right to use his name in connection with his business.

“That is largely irrelevant under trademark law,” he said.

Trademarks corresponding to surnames can be weak unless they are very well-known, such as McDonald’s, said Brett Heavner, partner at Finnegan, Henderson, Farabow, Garrett & Dunner LLP, so it may be hard for the Pennsylvania firm to assert its rights against the solo practitioner.

“I’m not sure the Pennsylvania firm would rise to that (McDonald’s) level,” he said.

Heavner said he suspects there could be “more going on than what is in the complaint” and that while the “arguments on their face are good, it would be good to see what the Pennsylvania firm says in its response”.

Kenney added: “It’s a case that should be settled – that’s the best way to resolve this, unless there are some other behind-the-scenes issues. He would agree to limit the scope and geography of his practice, and use disclaimer. That should be enough.”

IP disputes between US law firms are quite rare, but when they do occur they usually involve two parts of a firm that has split, not two separate firms.

The Pennsylvania firm did not respond to a request for comment.