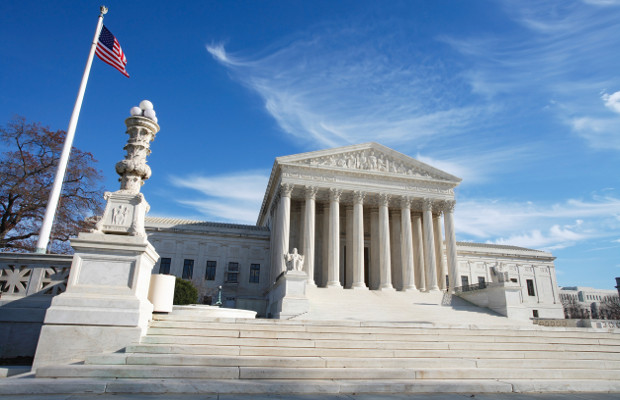 The US Supreme Court decided yesterday that laches cannot be used as a defence to infringement that allegedly occurred within the relevant statutory six-year period.

In a 7-1 ruling, the Supreme Court vacated an en banc US Court of Appeals for the Federal Circuit decision that said laches prevented a patent lawsuit over adult diapers from being brought.

This decision—SCA Hygiene Products v First Quality Baby Products—is in line with the court’s 2014 Petrellav Metro-Goldwyn-Mayer finding, which held that laches cannot be used in copyright disputes brought within the Copyright Act’s three-year statute of limitations.

Under the SCA Hygiene ruling, the court said that the laches defence for patents cannot be used if the suing party has filed its claim within six years of the alleged infringement.

Justice Breyer dissented, saying he feared that the majority had opened a new “gap” in patent law, "threatening harmful and unfair legal consequences".

Although the decision didn’t come as a surprise to many, it was disappointing, according to some lawyers who spoke to WIPR.

It’s not surprising because it logically followed Petrella, but it’s disappointing because Petrella was wrongly decided and created “a great deal of mischief”, said Mark Lemley, partner at Durie Tangri.

“Petrella opened the door to frivolous copyright claims that are decades old. The same will be true of patent cases,” he added.

He warned that the decision gives a real boost to ‘patent trolls’ that “lie in wait” and then bring late suits against technology that other companies have developed.

Tom Duston, a partner at Marshall, Gerstein & Borun, agreed, adding that the decision is a victory for patent owners, particularly non-practicing entities that have inherited rights near the end of the patent’s lifespan.

“In doing so, the court tacitly approves suits by patent owners who sit on their rights while evidence potentially essential to an accused’s defence is irretrievably lost,” said Duston.

However, it’s not all bleak, according to Ron Abramson, partner at Lewis Baach.

Abramson said: “What the decision does do is cut way back on a defence that occasionally allows a patent infringement defendant to escape liability for damages. Due to the infrequency that this defence has prevailed, I would say this decision will not have a monumental impact.”

However, he added that few defendants have relied on the defence and have instead used equitable estoppel.

Martin Black, partner at Dechert and representative of SCA, said: “It is not every day that the Supreme Court abolishes an entire damages defence, and we are gratified with the result.”

He added that the ruling is the latest in a line of decisions seeking to conform patent law to other areas of the law.

Abramson agreed with Black’s comment, suggesting that the ruling illustrates the court’s “disinclination to have ‘special rules’ for patent law”.

“There is now certainty as to the damages period for patent infringement, which is a benefit to patent holders and accused infringers alike,” said Black.