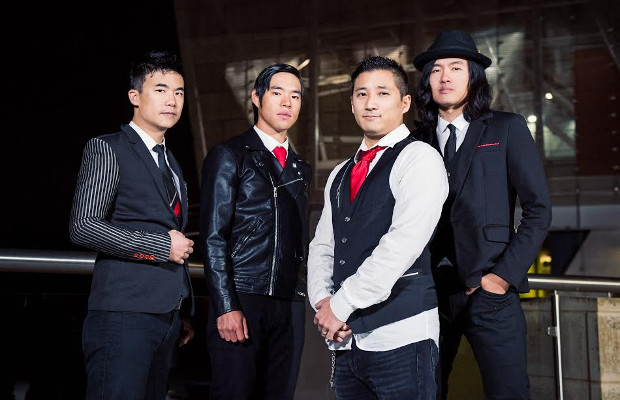 The US Supreme Court has deemed the government’s ban on disparaging trademarks unconstitutional, handing a win to rock band The Slants and overturning more than 70 years of legal practice.

Today, the Supreme Court handed down its judgment in Lee v Tam (now Matal v Tam), a case centring on 15 USC section 1052 (section 2(a) of the Lanham Act).

Under the section, trademarks that are likely to disparage people, institutions or beliefs are barred from registration.

The ban violates the First Amendment free speech clause and “contrary to the government’s contention, trademarks are private, not government speech”, said the court in its decision.

The US Patent and Trademark Office (USPTO) had denied an application, brought by the band’s founder Simon Tam, to register ‘The Slants’ as a service mark based on the section.

Tam, in an article he wrote for broadcaster NBC News, said: “I named the band The Slants because it represented our perspective—or slant—on life as people of colour. It was a deliberate act of claiming an identity as well as a nod to Asian-American activists who had been using the term for decades.”

In December 2015, an en banc US Court of Appeals for the Federal Circuit ruled that the USPTO’s decision to deny The Slants a trademark for its name violated its First Amendment rights.

Nearly one year later, in September 2016, the Supreme Court announced that it would consider the case.

Justice Samuel Alito delivered the opinion of the court.

He explained that holding that the registration of a trademark converts the mark into government speech, as argued by the USPTO, would “constitute a huge and dangerous extension of the government-speech doctrine”.

If the registration of trademarks makes the mark government speech, other systems of government registration (such as copyright) could easily be characterised in the same way, said Alito.

In a concurring opinion, Justice Anthony Kennedy said: “A law that can be directed against speech found offensive to some portion of the public can be turned against minority and dissenting views to the detriment of all.”

He added that the First Amendment doesn’t “entrust that power to the government’s benevolence”.

“Instead, our reliance must be on the substantial safeguards of free and open discussion in a democratic society,” said Kennedy.

Tam, on the band’s Facebook page, said: “After an excruciating legal battle that has spanned nearly eight years, we’re beyond humbled and thrilled to have won this case at the Supreme Court.”

He added: “For too long, people of color and the LGBTQ community have been prime targets under section 2(a) of the Lanham Act, simply because we believe in the deliberate disarmament of toxic language and symbols.

In response to the decision, the USPTO said: “We are currently reviewing the decision. As always, we will continue to follow the trademark laws in examining applications. We plan to issue further guidance following a careful review of the court’s decision.”