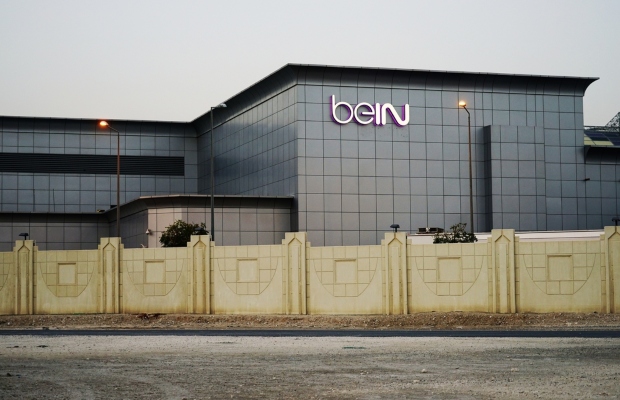 The Saudi Authority for Intellectual Property (SAIP) announced on Friday, January 22, that it had launched inspection campaigns across the country, seizing a total of 11,620 items found to have “violated creative rights”.

Notably, authorities also said they had blocked more than 70 infringing websites after a series of inspections. Saudi Arabia was the subject of international criticism after complaints that it was the base of the regional pirate broadcaster beoutQ.

Qatar’s BeIN Media alleged that beoutQ was stealing its live sports content and distributing it for free across the Middle East and North Africa region, with the backing of the Saudi government and satellite provider Arabsat.

These complaints formed the basis of a Qatari case against Saudi Arabia at the World Trade Organization (WTO), while concerns over piracy also obstructed a Saudi-funded takeover of Premier League club Newcastle United.

A WTO panel ruled last June that Saudi Arabia had violated international IP laws by failing to take appropriate action against beoutQ. The WTO’s findings, combined with criticism from multiple authorities including FIFA, did little to help the prospects of a Saudi-funded consortium looking to buy Newcastle.

It is understood the Premier League could not approve the takeover given the importance of broadcasting rights to its revenues, and concerns over Saudi Arabia’s actions on piracy.

Saudi Arabia has since signalled that it will crackdown on IP infringement, pledging to take action against those selling pirate broadcasting boxes.

Relations between Saudi Arabia and Qatar have begun to thaw, with diplomatic relations being restored earlier this month.

Saudi Arabia and its regional allies have also lifted economic sanctions on Qatar, imposed in 2017 after the Kingdom accused Qatar of supporting terrorism.