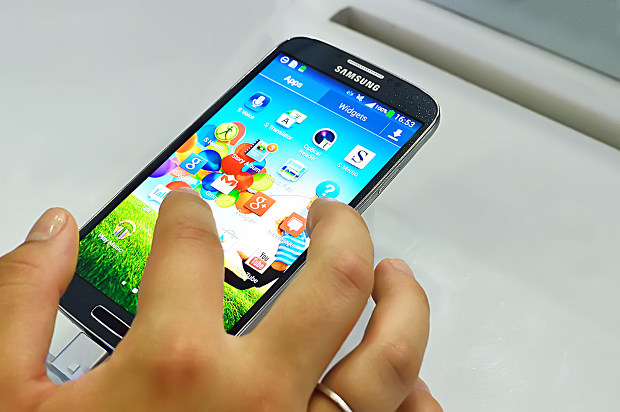 Samsung has been dealt a double blow ahead of its latest battle with Apple after a US court said it had infringed one patent belonging to its rival and ruled one of its own patents invalid.

Issuing a summary judgement at the US District Court for the Northern District of California, District Judge Lucy Koh said Samsung's Android-based devices infringed a patent related to the auto completion of words when typing on a keyboard.

It also said its patent on multimedia synchronisation, which it tried to assert against Apple, was invalid.

At the centre of the upcoming lawsuit, due to begin on March 31, are some of Apple and Samsung’s latest smartphones, media players, tablets and computers.

The District Court had ordered both parties to limit their infringement claims to five patents, 10 claims and 15 products each.

Judge Koh’s summary judgement, on January 21, means Samsung will only be able to assert four patents in the upcoming jury trial compared to Apple’s five and will have to rely on invalidity arguments on the patent it was deemed to have infringed.

It was issued to California-based Apple in 2011.

While arguing against infringement, Samsung said claim 18 of the patent required a physical keyboard, which it said Apple’s products lacked.

“The court holds that no reasonable jury could conclude that the virtual keyboards of the ... accused products fall outside of the plain and ordinary meaning of the term ‘keyboard’ in claim 18.

“Because Samsung does not otherwise dispute Apple’s satisfactory showing of infringement as to that claim, the court GRANTS Apple’s motion for summary judgment that the products infringe … ” Judge Koh wrote.

The patent declared invalid was US number 7,577,757 (757), called “Multimedia synchronization method and device.”

Apple successfully argued that it should not have been granted due to an earlier-filed patent, US 7,587,446 called "acquisition and synchronization of digital media to a personal information space."

Apple convinced Judge Koh that, as Samsung only acquired the '757 patent five months after its dispute with Apple started, its primary motivation was to leverage it in a counterclaim.

Samsung told WIPR it was “disappointed” by the court’s decision.

Referring to Judge Koh’s decision to reject Apple's requests that Samsung’s remaining patent claims were also denied, it added, “we look forward to the jury trial, when the jury will consider the claims.”

Apple has not, as yet, commented on the decision.

Samsung added: “For decades, we have heavily invested in pioneering the development of technological innovations in the mobile industry, which have been constantly reflected in our products.

“We remain confident that our products do not infringe Apple’s IP, and we will continue to take all appropriate measures to protect our IP rights.”

Earlier this month, WIPR reported that Apple and Samsung’s chief executives were scheduled to participate in mediation ahead of the latest trial.