Report predicts record number of US patent lawsuits in 2015 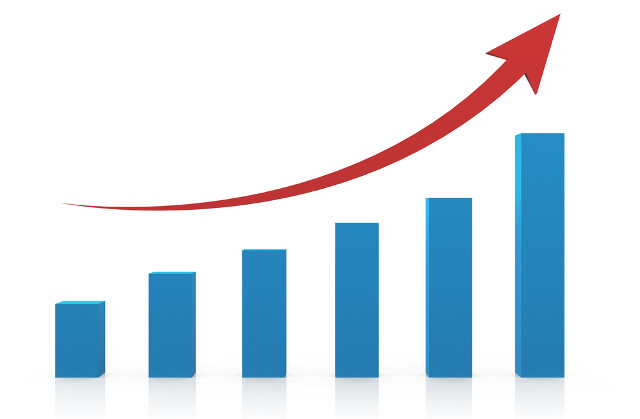 Unified Patents, which claims to fight ‘patent trolls’, has published a report predicting that the annual number of patent cases filed at US district courts will be the highest ever by the end of 2015.