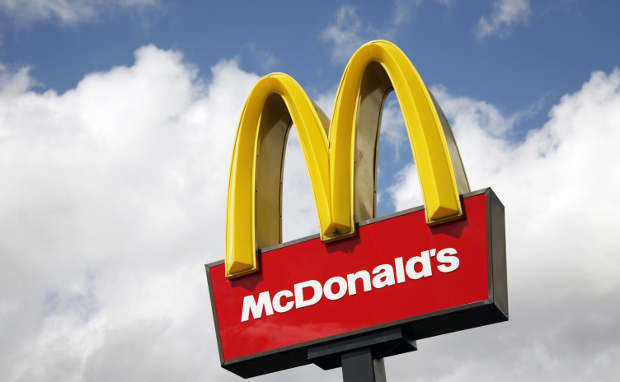 A Canadian businessman who failed to register a trademark because it was deemed to infringe on McDonald’s’ brand has been forced to pay thousands of pounds in legal costs after his appeal was thrown out.

The dispute, which has been running for six years, began when Toronto based Tong Cheah filed an application with the Canadian Intellectual Property Office (CIPO) to register MACDIMSUM as a trademark.

Cheah claimed he intended the mark to be used in association with Malaysian Asian and Chinese (MAC) food products.

However, the application was promptly opposed by McDonald’s, which claimed it would be widely associated with its products.

The fast-food chain said it owned a “family” of trademarks on various items which all included MC or MAC in the title.

It also filed evidence from a consumer survey which showed that 29 per cent of those asked would associate MACDIMSUM with its products.

In July last year, the Trademarks Opposition Board (TOB) rejected the application citing that McDonald’s “continuously create, use, advertise and promote marks comprised of the prefix MC followed by the name of a food product.”

He said: “McDonald’s has a long history in Canada of actively trying to protect the MC/MAC prefix when followed by a food related suffix.

“The success is due, in part, to its creation of a family of registered marks wherein the use and registration of that family can lead to a broadening of the ambit of protection that would otherwise be afforded just one such mark standing on its own.”

However, Gill added that while the use of survey’s to prove instances of actual confusion could attract mixed results, it had been used to good effect by McDonald’s.

“Surveys continue to be used but perhaps more sparingly and carefully. The judge here was comfortable with the weight given the survey evidence by the opposition board in that it did not form the basis of the board’s decision but was supportive of and consistent with the board’s conclusion on the evidence as a whole,” he said.

Cheah appealed the TOB judgement claiming he had bullied by McDonalds’ lawyers, but on July 10, the Canadian Federal Court upheld the decision, deeming there was “no evidence” to show his intended use would be clear to customers.

Making his judgement, Mr Justice Hughes wrote: “In conclusion, I find that the member was correct in his decision as far as the law is concerned, and came to a reasonable decision upon the evidence before him … I will dismiss the appeal.”

Dismissing allegations of bullying Mr Justice Hughes made reference to a letter sent by Cheah to McDonalds in 2006 which explored the possibility of teaming up to become a “global brand.”

Cheah was forced to pay $6,000 in legal costs to McDonald’s.